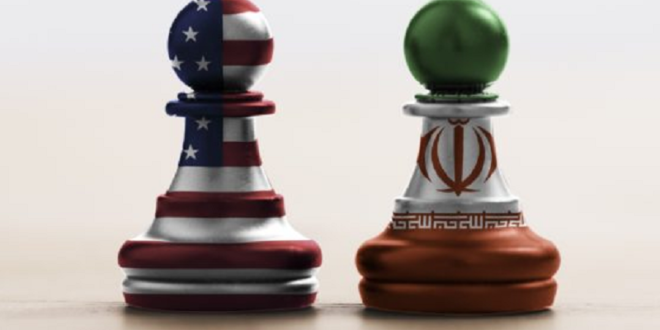 US officials have warned officials in Israel that attacks on Iran’s nuclear infrastructure “may be tactically satisfying, but they are ultimately counterproductive,” the New York Times reported. The article about Iran’s nuclear program was published on Sunday, just days before the restart of negotiations in Vienna to re-up the nuclear deal between Iran and world powers. The Times notes that in the past 20 months, Israel has assassinated Iran’s chief nuclear scientist and sabotaged four Iranian nuclear and missile facilities in a bid to slow Iran’s progress toward building a nuclear bomb. But, according to the report, “the Iranians have quickly gotten the facilities back online – often installing newer machines that can enrich uranium at a far more rapid pace.” Since Iran began violating the terms of the Joint Comprehensive Plan of Action after the United States left the nuclear deal and put new sanctions in to place, Iran has reduced its breakout time to a nuclear bomb from about a year to several weeks, according to the report. The White House, which will take place in the Vienna negotiations indirectly, as it has in previous rounds, is now looking into implementing an interim deal which would freeze Iran’s production of enriched uranium and its conversion to a metallic form to create a nuclear warhead, in exchange for easing some sanctions. Such a move would buy time for further negotiations leading to a more comprehensive agreement, and put a pause on Israeli attacks on Iran’s nuclear facilities.