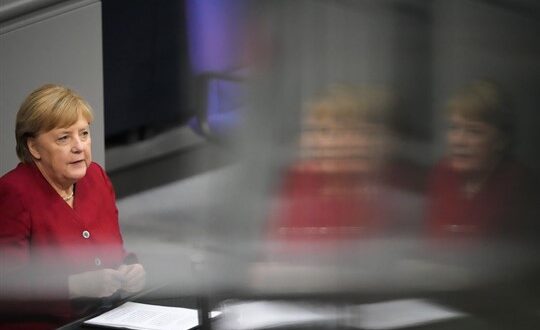 It’s almost hard to believe that Germany is currently in the middle of a national election. Although the campaign season is in its heiße Phase, or “hot phase,” reminders of the looming vote are rare and subtle: unobtrusive posters and billboards of candidates and a few lingering canvassers. Even in normal times, Germany has strict laws on how and when a party can campaign—but the coronavirus pandemic has reduced the volume even more, moving much of the voter outreach online. The calm even prompted one German newspaper, Die Welt, to run a headline asking, “Is this the most boring federal election ever?”

But once you get past the banal subtleties of contemporary German politics, the seismic shifts underway become clear. On Sept. 26, voters will select their representatives for the Bundestag, the country’s parliament, and the winning coalition will replace Angela Merkel, bringing an end to the venerated chancellor’s 16-year reign. Merkel has dominated German politics for so long that friend and foe alike are having a difficult time embracing her exit from public life. She is seen by many as the steady hand that navigated Germany, Europe and at times the world through crisis after crisis. Who can fill her shoes?

Post Views: 69
Previous For Germany, Far-Right Extremism Is a Problem From Hell
Next The U.K. Needs a Coherent Approach to China and Tech Security 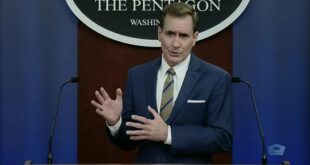