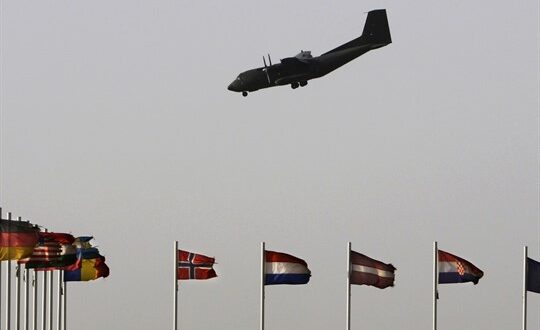 The Afghanistan Debacle Is Another Step Toward ‘Fortress Europe’

The collapse of the Afghan government over the weekend, culminating in the Taliban’s entry into Kabul and declaration of an Islamic Emirate of Afghanistan, stunned most observers with its rapidity, even if the outcome itself was not a surprise. Ever since it became clear that U.S. President Joe Biden would withdraw U.S. military forces from the country whether or not a peace deal and power-sharing agreement had been reached, the prospect of a Taliban military victory seemed likely, if not necessarily guaranteed. The speed with which the Afghan security forces unraveled, provincial leaders swapped allegiance and the national government dissolved, however, demonstrated that until the very end, Western assumptions about Afghanistan were shaped more by wishful thinking than by realities on the ground.

Like other stakeholders, the European governments involved in NATO’s Afghanistan mission had counted on a period of at least several months in which to assess the potential damage of a Taliban takeover and make contingency plans. They now find themselves scrambling to evacuate their citizens still in the country. But their boilerplate declarations of solidarity with the Afghan population and commitments to take in relatively small numbers of Afghan interpreters and embassy staff underscore the degree to which Europe has been relegated to the role of a passive bystander, with little agency to shape events in Afghanistan—or elsewhere.