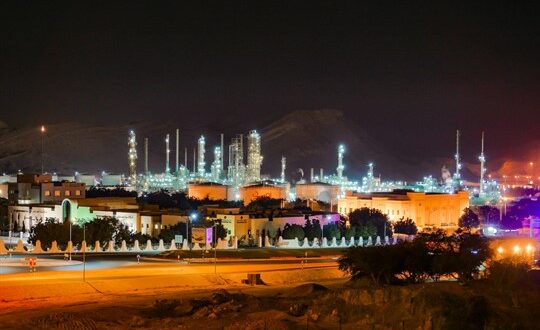 Will Oman’s New Income Tax Be the Start of a Political Sea Change in the Gulf?

In early November, Oman’s government announced plans to institute an income tax on high earners by 2022. The policy will break precedent in the oil-rich Gulf, where states tend to pay their citizens, rather than requiring citizens to pay the state. The question now is whether this decision will fundamentally shift the social contract in Oman, which has been an absolute monarchy for decades. Oman’s neighboring rentier economies will be watching closely to see whether direct taxation leads Omanis to more vocally demand representation in government. Oman’s experience will also have implications for U.S. engagement with the region.

That Oman is the first Gulf nation to impose an income tax reflects its struggling economy. Like its neighbors, Oman remains dependent on fossil fuels: Oil and gas account for 70 percent of its government revenue and 60 percent of exports. But whereas most other Gulf countries can hope that their still-abundant petroleum supplies will finance economic recovery once the coronavirus pandemic ends, Oman’s dwindling oil reserves already require advanced extraction techniques. And most of its natural gas is consumed domestically.