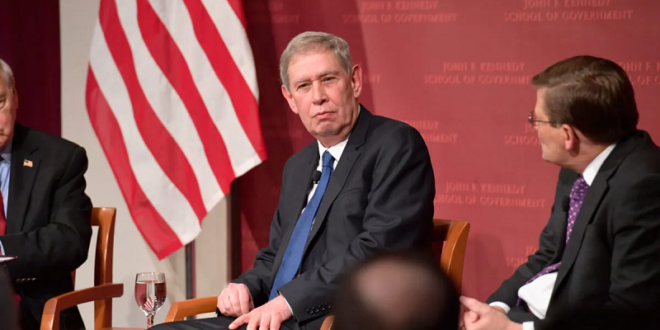 Tel Aviv should refrain from attacking Iran’s nuclear facilities unless it has the capacity to completely destroy them, the former head of Israel’s Military Intelligence, Tamir Pardo, said yesterday.

Speaking at a panel at Reichman University’s Institute for Policy and Strategy conference in Herzliya, Pardo warned that a military strike on Iran’s nuclear programme would be far more complicated than the Israeli Air Force’s successful attacks on Iraq and Syria reactors.

“If it is not possible to close this business as we did in Operation Opera [against Iraq’s nuclear program in 1981], then we’d better think twice,” he said.

“The Iranian issue was privatised to one person,” said Yadlin, adding that the 2015 nuclear deal between Iran and six other countries, including the United States, kept the Islamic Republic from making meaningful progress in its nuclear programme.