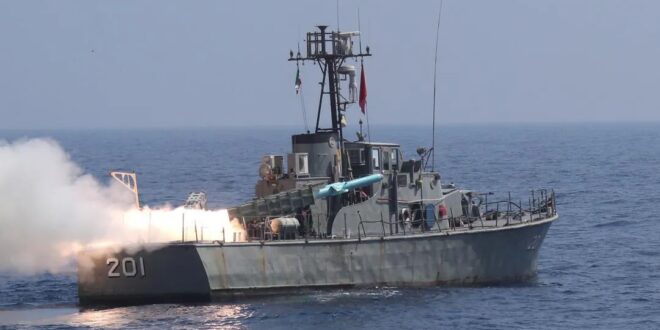 The Iranian Revolutionary Guard Corps (IRGC) said, Monday, that nine soldiers were killed in direct clashes with the US Navy in the Persian Gulf waters, local media reported.

Tangsiri said the clashes resulted in the killing of nine IRGC soldiers, without providing any further details.

The Navy commander pointed out that there have been many direct clashes between Iranian and US naval forces.

“We have launched nine strikes over our fallen martyrs,” he said, without giving further details.

There was no comment from US authorities on the Iranian statements.

Earlier this month, the Iranian Navy seized a Vietnamese oil tanker following a close encounter with US naval forces in the Sea of Oman. The vessel was released a week later, following hectic negotiations between the two sides.