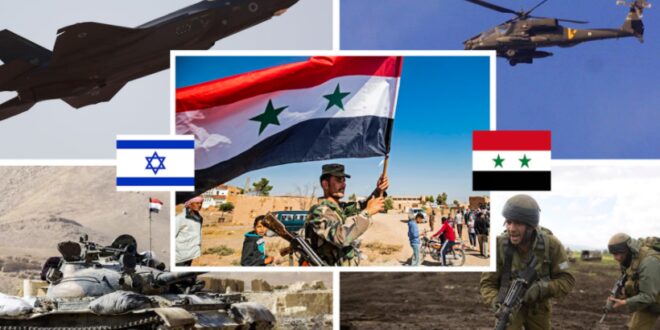 In the occupied al-Bab countryside, social media users reported the defection of the so-called commander of the al-Sukkaria village’s forces from the pro-Turkish Hamza Division militia. The commander was accompanied by other gunmen and some cars and their arrival in areas of army control.

According to reports, gunmen from the pro-Turkish National Army militias in the village of al-Sukkaria managed to kill one fighter and injure others as they tried to reach army-controlled areas. However, army forces blocked their path by shelling the area with heavy artillery and machine fire to prevent the arrival of other defectors to their areas.

These events coincided with residents of the Tal Rifaat area of the northern Aleppo countryside carrying out a vigil. The community called for solidarity and countering Turkey’s aggressive attempts to occupy more territory and terrorize the local population, the SANA news agency reported.

The crowd raised national flags and banners, expressing their commitment to their homes and villages. They also expressed their willingness to sacrifice themselves to protect their communities and prevent any Turkish-Ottoman occupier from desecrating them or stealing and looting their wealth. The demonstrators expressed their support and resolve to stand firm against all attempts at the partition that foreign powers are trying to impose.

For their part, opposition media sources reported heavy rocket fire of about 50 shells that Syrian Arab Army ground forces had carried out. The rocket attacks were aimed at terrorist positions in the villages and towns of Majdaliy, Maarzaf, Mantef, Kansfara, and other areas of Jabal al-Zawiya in the southern Idleb countryside, where Turkish military bases and checkpoints are located.

Post Views: 58
Previous SDF Should Choose Between Moscow, Washington, and Damascus
Next More continuity than change in Tehran