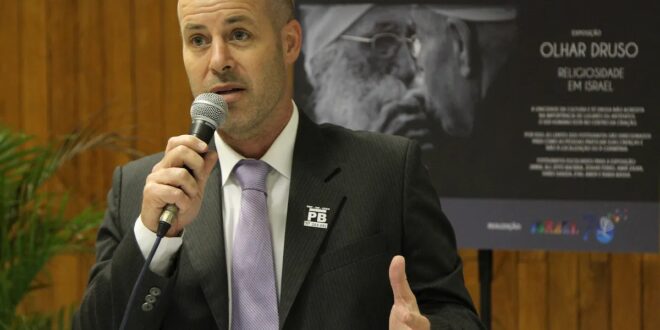 Itay Tagner told the US’ Axios that Iran had opened a “front against us in Syria and Lebanon, but now when they look across the Gulf, they see us there with our allies very close to them.”

“Since the Abraham Accords, Israel and Bahrain have focused primarily on economic cooperation, but the Bahrainis have made clear they will not shy away from coordinating on Iran,” Tagner noted, adding that there were “Iranian drones that are flying above their heads on the way to attack Saudi Arabia.”

The Israeli official pointed out that the Bahraini relations with Israel were “part of Bahrain’s security strategy due to the threat from Tehran.” “When we speak about Iran, the Bahrainis know what we are talking about,” he said.

Tagner added that the Bahraini Deputy Foreign Minister, Abdullah Bin Ahmad Al Khalifa, was in Israel on Friday. “When I met Sheikh Abdullah on Friday, he told me Bahrain had put forward a comprehensive strategy for warm peace with Israel in all dimensions of the relationship,” he said.

Manama became the second country to agree to normalise ties with the occupation state of Israel last year, following in the steps of the UAE.