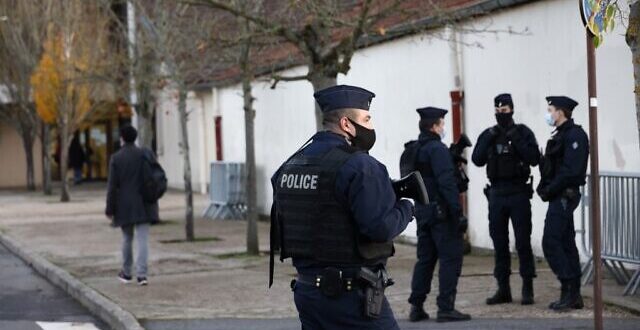 France has charged two men aged 23 with terror offenses after arresting them over a jihadism-inspired plot to attack crowded public spaces with knives during the Christmas period, sources said Wednesday.

France’s domestic intelligence service, the DGSI, detained the pair in late November in separate locations outside Paris after information was received over an imminent attack, a judicial source and a source close to the case who asked not to be named told AFP.

They were then charged with terror-related offenses on December 3 and remanded in custody, added the sources, confirming a report first published in the Le Parisien newspaper.

They had planned to attack people during the Christmas period in shopping centers, universities or in the street.

The source close to the case said that the pair had been in discussion over where they would “die as ‘martyrs’ by being killed by the police,” adding that the plot was “jihadist in inspiration.”

The two men became acquainted on social media and then met physically, added the source.

France saw a wave of jihadist attacks from 2015 that left hundreds dead and pushed the country to its highest level of security alert. There has been no repeat of a mass atrocity in the last years, but there have been several deadly attacks carried out by lone individuals.