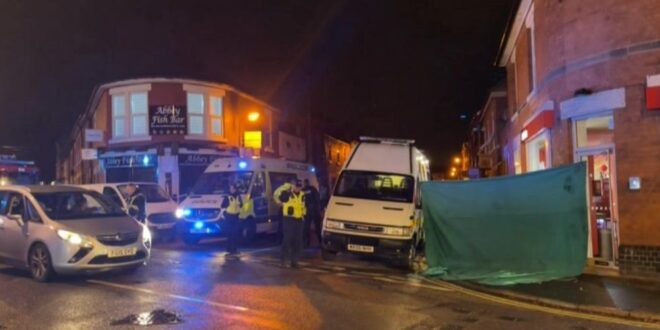 A man has been charged with terrorism offences after 50 homes on a city street were evacuated at the weekend.

Residents in King Alfred Street, Derby, were told to leave after suspicious items were found at 11:30 GMT on Sunday.

Simon Pilgrim, of King Alfred Street, was charged with making an explosive substance for unlawful purposes.

He is also charged with three counts of possessing a document containing information useful to terrorism.

Derbyshire Police said the 40-year-old “was acting in isolation with no known ideology”.

Ch Supt David Cox said: “We believe this to be an isolated incident and there is no suggestion of an ongoing risk to the public.”

Mr Pilgrim is due to appear at Westminster Magistrates’ Court later.