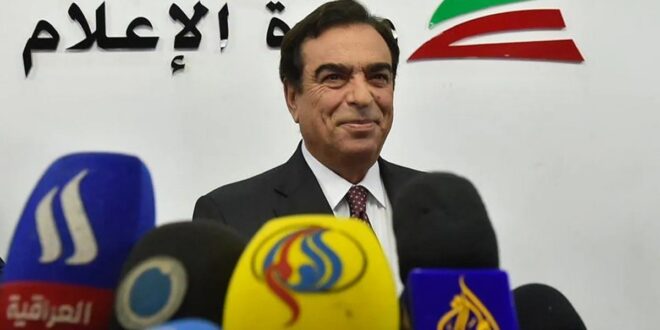 Saudi Prince Abdul Rahman Bin Musaid has launched an attack on the resigned Lebanese Minister of Information George Kordahi against the backdrop of his recent statements.

The Saudi prince published a tweet stating: “He says that he resigned in order not to expose the Lebanese in the Gulf to harm! The Lebanese would not have been harmed in the Gulf; Saudi Arabia announced this explicitly in its statement. He is a liar before a minister… even when he resigned!”

He added in a second tweet: “The French desire in your resignation, is it not considered an interference in sovereignty? I repeat to you the same question: Are not you a sovereign country? Where is your sovereignty, Mr George?!”

Lebanese Minister of Information Kordahi announced his resignation, expressing in a press conference in Beirut that his resignation is an opportunity to resolve the crisis caused by his statements.