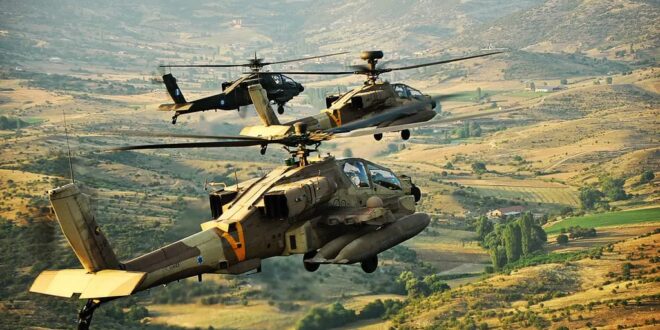 Israel’s ministerial committee that oversees defence procurement on Sunday approved a deal that will allow the air force to purchase Lockheed Martin’s CH-53k helicopters at a cost of $2.4 billion as part of preparations for an anticipated attack on Iran, Ynet News reported.

Israel’s the Marker newspaper said the discussion surrounding the new helicopters lasted less than an hour before the purchase of 10-15 was approved along with the additional stocks for the Iron Dome missile defence system.

Ynet News said Tel Aviv is very pessimistic about the outcome of the nuclear talks currently taking place between Tehran and the world powers in a bid to revive the 2015 nuclear deal, noting that things for Israel are leaning towards the possibility of striking Iran.

According to the site, the Israeli army has in recent months doubled its preparations for the possibility of carrying out a strike against Iran with more exercises by the Israeli Air Force and more intelligence.