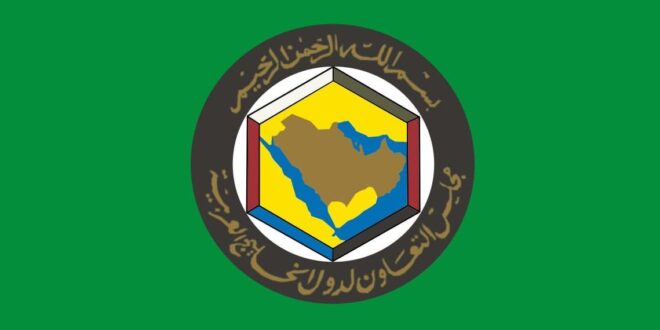 Arab Gulf countries meeting in Saudi Arabia called on Iran to ease tension and make progress in its nuclear talks with the world powers, and Iran just may be listening. The final communique issued at the end of the 42nd Gulf Cooperation Council summit on Tuesday in Riyadh said that the member countries were ready to deal with the Iran nuclear issue “seriously and effectively,” and expressed a desire to be included in the talks and in any discussions on Iran and the region.

The communique also called on Iran to take concrete steps to ease tension in the region. Iran appears to be paying attention: On Wednesday, Iranian news outlets reported that the Islamic Republic will allow the United Nations’ nuclear watchdog, the International Atomic Energy Agency to reinstall surveillance cameras at the Karaj nuclear facility, where the cameras were damaged in a sabotage attack that Tehran blames on Israel. Since June, Iran has refused to allow the IAEA access to the facility in order to place new cameras there, claiming in part that the cameras had been used to facilitate the attack. Iranian Foreign Minister Hossein Amirabdollahian reportedly said on Wednesday that Iran had “reached a good agreement” with the IAEA.

Post Views: 145
Previous Turkish lira tumbles ahead of key decision on rate cuts, wages
Next UAE Suspends $23 Million Deal to Buy F-35s From US While US Says Committed to Sale