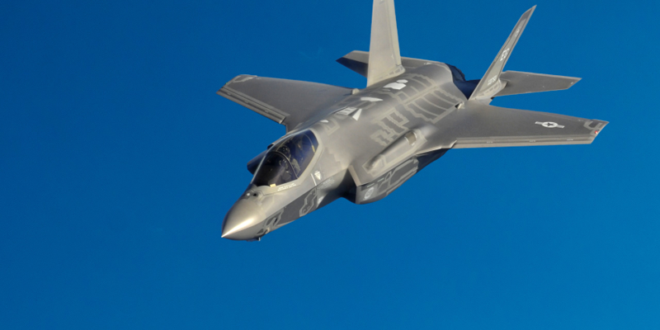 While the United Arab Emirates seems to really want to buy F-35 fighter jets from the United States , conditions placed by the US on the sale could lead the UAE to scrap the whole sale. The UAE on Tuesday told the US that it was suspending discussions on the $23 billion deal for the F-35s and other advanced drones and munitions, over conditions designed to ensure that China, which operates in the Emirates, does not gain access to the technology. News of the suspension was first reported by The Wall Street Journal.

“Technical requirements, sovereign operational restrictions and the cost/benefit analysis led to the reassessment,” an unnamed Emirati official told the newspaper, adding that the US “remains the UAE.’s preferred provider for advanced defense requirements and discussions for the F-35 may be reopened in the future.” The US State Department says that it is committed to the sale.

US Secretary of State Antony Blinken on Wednesday in Malaysia said the US is “prepared to move forward,” but added that Israel must be able to maintain its “military edge.” The arms sale originally approved by the Trump administration was seen as a carrot offered to the UAE for its decision to sign on to the Abraham Accords under which it normalized relations with Israel.