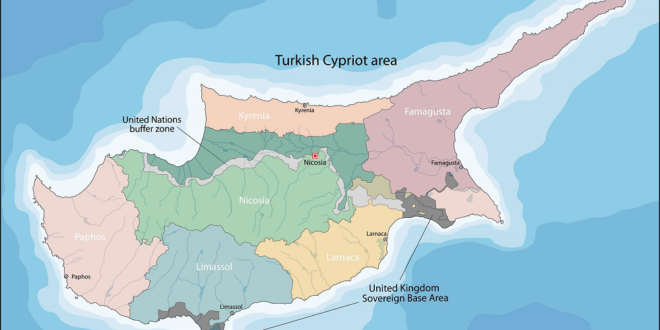 Egyptian Foreign Minister Sameh Shoukry on Tuesday said a solution to the dispute in ethnically divided Cyprus must follow the UN-endorsed road map for reunification of the island in a federal framework, and be based on international law rather than promoting “aggressive activities or expansionist tendencies.”

His remarks, seen as a direct rejection of Turkey’s call for a two-state solution to the dispute, came after he held talks with his Cypriot counterpart, Nikos Christodoulides. The Cypriot foreign minister said that during the meeting, he expressed his “deep concern regarding Turkey’s increasingly revisionist and destabilizing foreign policy” in the region.