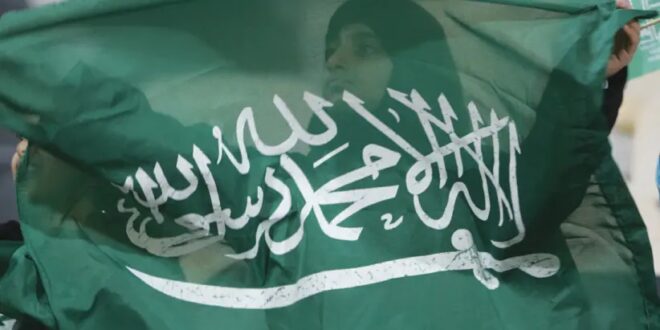 The Saudi representative to the UN said the “entire Muslim world” will recognize Israel if it withdraws to the Green Line.

The “entire Muslim world” will normalize relations with Israel once it withdraws to the ’67 boundary, Saudi Arabia’s representative to the United Nations, Abdallah Al-Mouallimi, said in an interview with Arab News on Sunday.

“The official and latest Saudi position is that we are prepared to normalize relations with Israel as soon as Israel implements the elements of the Saudi peace initiative that was presented in 2002,” said the Saudi representative.

The initiative calls for a return to the boundaries marked by the Green Line up until 1967 and the establishment of an independent Palestinian state with east Jerusalem as its capital. “As soon as that happens,” said Al-Mouallimi, “not only Saudi Arabia, but the entire Muslim world, all 57 countries of the Organization of Islamic Cooperation, would follow suit in terms of recognizing the State of Israel and establishing relations with her.”

The interviewer also asked what Saudi Arabia expected to change with its current policy towards Israel, considering that “it has achieved nothing in decades.”

The Saudi representative responded that “Time does not change right or wrong.”

“The Israeli occupation of Palestinian territories is wrong, no matter how long it lasts,” said Al-Mouallimi to Arab News.

The position is similar to statements issued by Saudi officials in the past.

Not long after the Abraham Accords were announced in 2020, Saudi Foreign Ministry Prince Faisal bin Farhan stated that “Israel will take its place in the region – but in order for that to happen and for that to be sustainable, we need for the Palestinians to get their state and settle that situation.”

Concerning Iran, Al-Mouallimi said that talks between Saudi Arabia and Iran in Baghdad had not brought any “major results.”

“The Iranians take a long-term attitude towards these talks,” said the representative. “We are not interested in talks for the sake of talks, or for the sake of photo opportunities. We would like to push these discussions towards substantive issues that involve the behavior of the Iranian government in the region and we hope that the Iranians will be able to respond in kind to this effort. But as long as the Iranians continue to play games with these talks they are not going to go anywhere.”