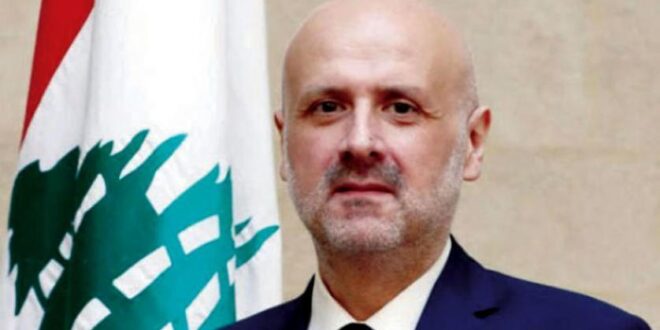 Lebanon’s interior minister on Wednesday ordered the deportation of non-Lebanese members of a Bahraini group after some of them held a news conference in Beirut, harming Lebanon’s ties with the Kingdom.

Bahrain’s government has denounced “the promotion of malicious allegations and causing harm to the Kingdom of Bahrain.”

Interior Minister Bassam Mawlawi on Wednesday directed security officials “to take the measures necessary to expel from Lebanon the non-Lebanese members” of the group.

During the call with his Bahraini counterpart, Mawlawi said that Lebanon would not be used “as a platform to spread hate… towards Arab countries.”