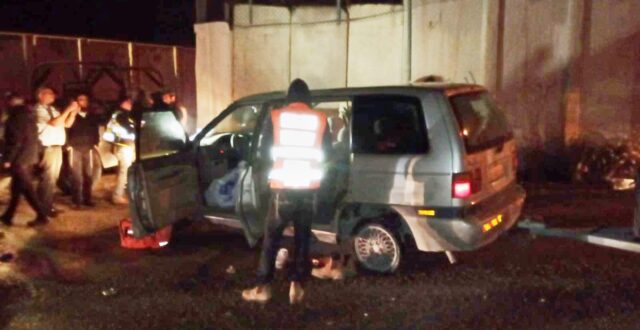 The Islamic Jihad terror group praises — but not does take responsibility for — the deadly terror attack that left an Israeli man dead and wounded two others in the northern West Bank tonight.

“We bless the heroic operation carried out by heroic resistance fighters from among our people, which came as a natural response to the crimes of the occupying soldiers and settlers,” says Tariq Izz al-Din, a spokesperson for Islamic Jihad’s West Bank branch.