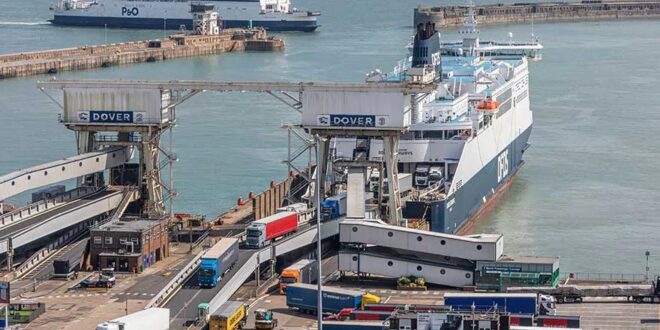 The Spending Review and the UK’s Strategic Priorities

The recent Spending Review highlights the close relationship between the UK’s international and domestic policy agenda.

In contrast to previous national security reviews, the 2021 Integrated Review (IR), published in March, was not accompanied by a multi-year spending review. The publication of the Spending Review in November 2021 (SR21) filled this gap.

This growth compares favourably with the sharp reductions in spending which the Ministry of Defence (MoD) endured during the five years after the 2010 Strategic Defence and Security Review (SDSR). But it is lower than any other major department, with the exception of the Foreign, Commonwealth and Development Office (FCDO).

The FCDO fared much worse, with an average annual real-terms cut in its budget of 5.0%. SR21 has extended the reduction in the official development assistance budget from 0.7% of gross national income in 2020 to 0.5% in 2021, announced in the 2020 Spending Review, for at least another two years.

This Whitehall Report seeks to explain the reduced priority being given to defence and international spending, and what it tells us about the strategy underlying the government’s Integrated Review.

One of the central arguments of the IR was that UK foreign policy had become too disconnected from domestic interests. The dividing line between ‘domestic’ and ‘foreign’ policy had become an obstacle to clear strategic thinking. The UK’s international credibility depended on its economic success, as well as its political and social cohesion, even more than before.

The strategic shift that both the IR and SR21 represent is not a return to the Thatcherism of the 1980s, or a UK version of Trumpian tax-cutting populism. Rather, the government now seems set on a path towards a bigger, more activist, and more prosperity-focused state.

Both the MoD and the FCDO are being asked to focus more of their resources on supporting the UK economy. ‘Levelling up’ is now a core mission for both departments.

The commitment to preserving the ‘rules-based international system’, a central part of the 2010 and 2015 SDSRs, has almost disappeared. The relative importance given to static rules-based multilateralism has also declined, especially – but not only – in Europe. The grand project to make Russia and China ‘more like us’, which formed a key part of foreign policy in the decades after 1990, has largely been discarded.