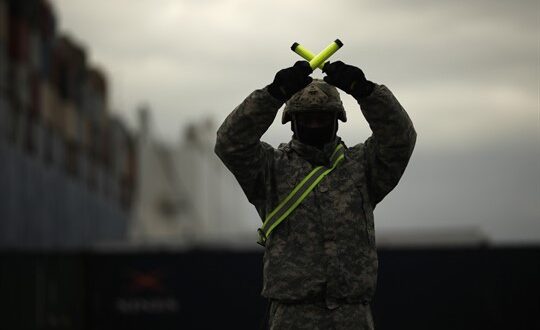 At Both Ends of Eurasia, the Era of ‘Pax Americana’ Is Coming to an End

There are any number of ways to measure one of the great secular transformations of our time: the decline of the United States’ power relative not only to a rising rival like China, but to the rest of the world generally.

From 1960 to the present, the American share of global economic output has declined from 40 percent to less than a quarter in recent years. And compared even to the fairly recent past, say during the presidency of Barack Obama, the influence and prestige of the American political model has withered under the corrosive effects of Trumpism as well as the political division and paralysis so evident in his wake. The failure to stem the spread of COVID-19, both domestically, where it has infected nearly 50 million people, and worldwide, where the United States was once a much more effective provider of public health goods, has also strongly diminished the country’s global image.

Post Views: 88
Previous How The Classical Gold Standard Fueled The Rise Of The State – Analysis
Next The U.S. Failure in Afghanistan Is Not Pakistan’s Fault