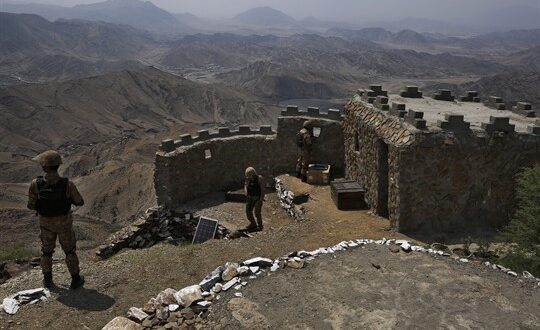 The anger directed by Americans at Pakistan in the wake of the disorderly end of the U.S. war in Afghanistan is understandable. After all, Pakistan really did give shelter to the Afghan Taliban, something that played a vital role in the Taliban’s eventual victory. However, the reaction in Washington is also a way of avoiding an honest analysis of the comprehensive failures of U.S. policy in Afghanistan. Moreover, it misses key aspects of what motivated Pakistan’s behavior, with very important implications for how the United States itself understands and acts in the world.

To begin with, Islamabad’s support for the Afghan Taliban was not just a product of the Pakistani military’s strategic approach to the conflict in Afghanistan. It also reflected the opinion of a large majority of people in northern Pakistan, and among the Pashtun minority in particular. This was combined with a hostility to the U.S. that was among the highest anywhere in the world. The sympathy Pakistanis felt for the Taliban had its roots in the same dynamics that motivated their support for the Afghan mujahedeen against the Soviet occupation in the 1980s. It can also be seen in the context of the historical memory of Afghan resistance to the British Empire in the 19th century.

Post Views: 159
Previous At Both Ends of Eurasia, the Era of ‘Pax Americana’ Is Coming to an End
Next The U.S. Doesn’t Have to Choose Between Counterterrorism and Great Power Competition 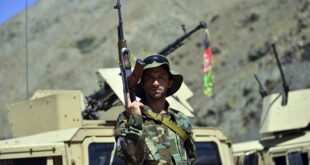 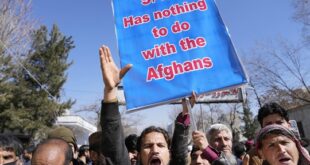