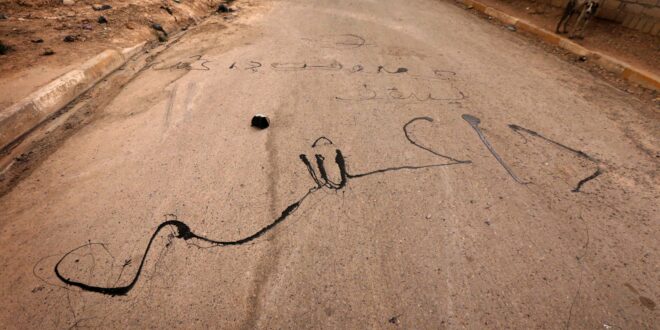 A Russian-backed campaign by the regime is targeting ISIS in the Syrian Badia, where sleeper cells are conducting deadly attacks, according to Zaman al-Wasl.

The Russian-backed Syrian regime forces launched a military campaign against the Islamic State (ISIS) militants in the Badia desert amid an intensification of attacks on the regime army and its allied forces, that left more than 20 fighters dead in one week.

The group was defeated in Syria in March 2019, but sleeper cells continue to launch attacks in the vast Badia desert spanning from central Syria eastwards to the border with Iraq.