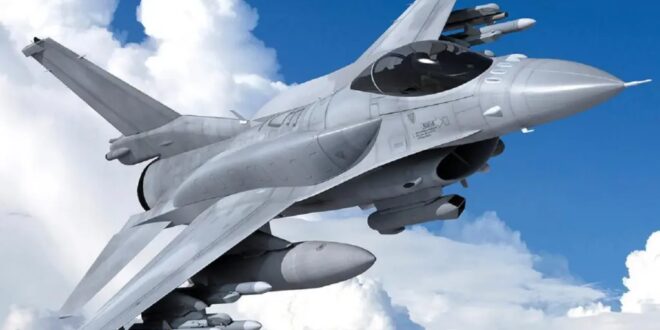 The Turkish vote could be critical on whether NATO can be expanded to include Finland and Sweden, and for that, they would demand to rejoin the JSF (Joint Strike Fighter) program and to receive the committed F-35s.

It is worth remembering that Turkey is one of the original members of the JSF program (since 1999), which resulted in the first exportable 5th generation stealth fighter. Ankara had intended to acquire a hundred F-35 Lightning IIs, but those plans were shattered when it also decided to acquire the S-400 long-range air defense system from Russia.

The other members of the JSF program, particularly the United States, were concerned that the Russian technicians who were to train the Turkish operators and fine-tune the S-400 systems would have access to sensitive F-35 information, since both systems would be operating within the same air defense structure.

Despite Washington’s threats, Turkey went ahead with the S400 procurement, resulting in its eventual expulsion from the JSF program and the imposition of military and economic sanctions, which did little to affect Ankara’s resolve.

The opportunity no one foresaw

The Russian invasion of Ukraine had the unexpected effect of making both Sweden and Finland decide that it was better for their security to abandon their historical neutrality and join the NATO structure.

And so, almost by chance, a powerful bargaining chip fell into Turkey’s hands to exert pressure on Washington and try to regain its status as a partner in the JSF program.

According to our partner site Aeroin, the issue is back on the negotiating table this week, as Turkey says it will accept Scandinavian entry into NATO as long as it gets the F-35s it has ordered and paid for (and for which it continues to supply parts).

Without Turkey’s backing, the two Scandinavian countries cannot join NATO, as it is necessary for all members to vote in favor of the membership application.

Rumors are circulating about granting part of the requests, stating that the US could release the purchase of more F-16s, and the Scandinavians remove the restrictions, but that the possibility for the Turkish Air Force (Türk Hava Kuvvetleri) to operate the F-35s will depend on getting rid of the S-400 missile batteries.

At the same time, the negotiation could include sending these missile systems to Ukraine itself, to significantly increase the air defense capability of Ukrainian territory. But this would humiliate Russia and antagonize Erdogan and Putin, with no possibility of return. Turkey has been maintaining a neutral stance on the invasion of Ukraine and they are one of the few countries that continue to do business with Russia. So, it does not seem a very practicable idea.

Greece, another NATO member and partner, would be outraged if Turkey were to rejoin the F-35 team, and could block the Scandinavian countries from joining as a pressure measure.

Athens has been reinforcing its military capabilities, for example with the incorporation of 24 Dassault Rafale fighters, in order not to be left behind in the arms competition in the Aegean, which it maintains with its partner/rival Turkey.

Ankara agreeing to new F-16s and modernizing part of its fleet is something Greece could deal with, as they are also modernizing their F-16s to the same level. But the addition of a hundred or so F-35s would be too big an imbalance for Athens to accept quietly.

So we must be attentive to how the negotiations develop, because if today the incorporation of Sweden and Finland in NATO depends on the Turkish vote, tomorrow it could depend on the Greek one.