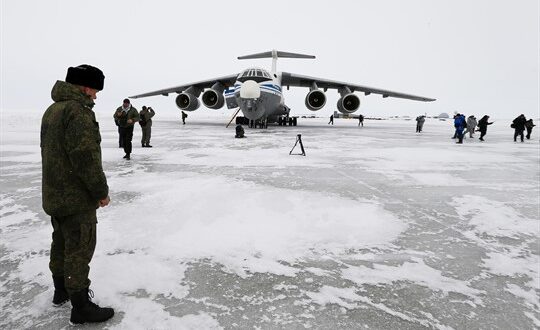 Great Power Competition Is Coming for the Arctic. NATO Should Prepare

Since Feb. 24, the eyes of the world have been fixed on Eastern Europe. But the events unfolding in and around Ukraine portend great changes for another region: the Arctic.

Commonly viewed as a “territory of dialogue,” the Arctic has over the past three decades won a reputation as a “zone of peace” marked by exceptionally calm and collaborative security dynamics. Indeed, this is what former Soviet President Mikhail Gorbachev envisioned back in October 1987, when he launched a series of policy initiatives aimed at lowering the level of military confrontation in the Arctic by facilitating cooperation among the eight Arctic states: Canada, Denmark, Finland, Iceland, Norway, Sweden, Russia and the United States.