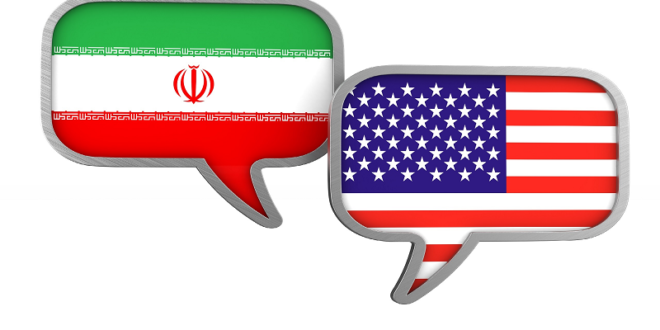 Qatar To Host Indirect Nuclear Talks Between Iran, US

Qatar will host the resumption of indirect talks between Iran and the United States aimed at reviving a nuclear deal, the official Iranian Students News Agency reported on Monday, citing Mohammad Marandi, the adviser to Iran’s negotiating team for the Vienna nuclear talks. Iran chose Qatar as the host, Marandi reportedly said, “because it is our friend.”

Marandi’s comments come after European Union foreign policy chief Josep Borrell visited Tehran as part of efforts to jumpstart the stalled nuclear talks, known as the Joint Comprehensive Plan of Action, and announced that the talks would resume soon. The talks have been stalled for several months over Iran’s demand that the US remove the Islamic Revolutionary Guard Corps from the US Foreign Terrorist Organization List, and over US economic sanctions against Iran.

“The resumption of nuclear talks does not mean that the agreement is about to be revived, because the agreement now depends on the will of the United States, and the signing of the agreement is conditional on the lifting of sanctions and an acceptable guarantee to Iran,” Marandi added that “the Americans have not yet made the necessary decisions.” The talks will continue to be indirect only and will focus on issues of disagreement, Iran’s Foreign Minister said. The talks between Iran and the world powers to revive the 2015 nuclear deal began in Vienna in April 2021.