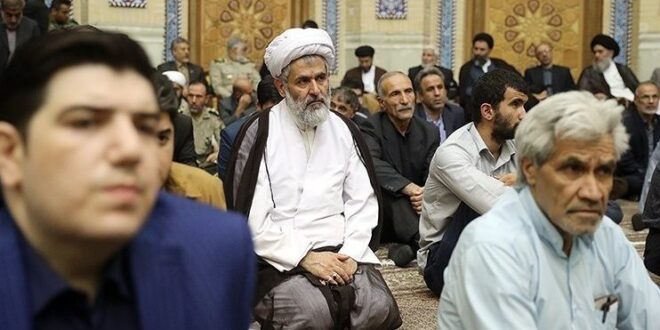 Israel’s covert campaign to disrupt Iran’s nuclear program has rattled the Iranian leadership, resulting in a significant housecleaning in the intelligence division of the Islamic Revolutionary Guards Corps (IRGC), the elite branch of the armed forces. Ebrahim Jabbari, the head of the unit in charge of protecting Supreme Leader Ayatollah Ali Khamenei and his family, was replaced on June 27. A few days earlier, the IRGC’s longtime intelligence chief, Hossein Taeb, was removed from his position. These and other personnel changes amount to the biggest reshuffle in the IRGC intelligence branch for years. And while some Iranian lawmakers have downplayed Taeb’s replacement, saying it was routine, one tweeted that his removal was one of the most significant in the history of the Islamic Republic.

The personnel changes reflect growing infighting within the IRGC and Iran’s political leadership and their frustration at failing both to thwart a series of suspected Israeli attacks on Iranian nuclear and military facilities and to carry out planned attacks on Israeli targets.