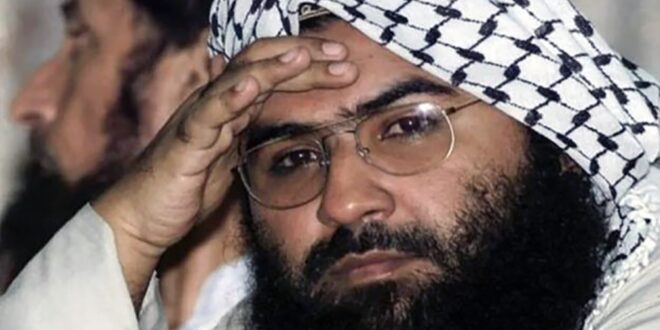 The Islamic Emirate of Afghanistan (IEA) said Wednesday there was no truth in Pakistan’s claims earlier in the day that Masood Azhar the leader of Pakistan’s Jaish-e-Mohammed group had taken refuge in Afghanistan.

“We would like to point out that the Islamic Emirate does not allow any armed opposition of any country to operate in our own territory,” said Abdul Qahar Balkhi, the foreign ministry’s spokesman tweeted.

“Also, we call on all parties to refrain from making unnecessary accusations in such cases without any evidence or documents. Such media accusations can have a negative impact on bilateral relations,” he said.

“We reiterate that IEA does not allow any armed oppositions in its territory to operate against any other country,” he said.

This comes after Pakistan media reported early Wednesday that Islamabad had formally written a letter to Kabul, asking to locate, report and arrest Masood Azhar — the founding head of militant organization Jaish E Mohammad (JeM), which is banned in Pakistan.

“We have written a one-page letter to the Afghan Foreign Ministry, asking it to locate, report and arrest Masood Azhar as we believe that he is hiding somewhere in Afghanistan,” a top official told Geo TV on condition of anonymity.

The one-page letter pointed out two different provinces, Nangarhar and Kunar, where Azhar could be hiding.

Post Views: 62
Previous US sets up fund that could transfer frozen assets to Afghanistan
Next IEA accuses Pakistan of firing on border security