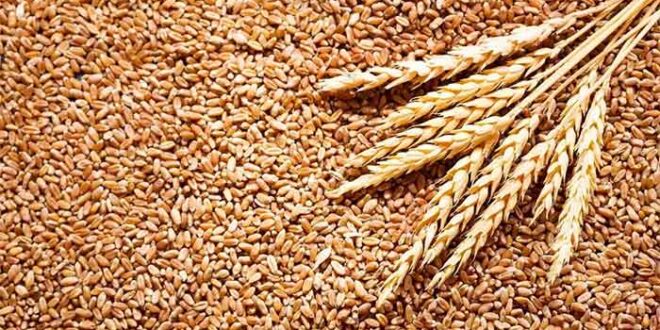 The conflict between Russia and Ukraine has seriously affected Europe. In August 2022, annual inflation in the EU exceeded 10%[1]. Political leaders are looking for solutions to the looming energy crisis[2].

However, the consequences of events in Ukraine affect other parts of the world too. African countries depend heavily on Russian and Ukrainian grain supply. Russian mineral fertilizers are important for Brazil, China, India, and other countries. Western sanctions make it difficult to export these commodities raising the risk of a food crisis in the Global South.

The vote of the UN General Assembly on resolutions ES-11/1 and ES-11/2 demanding the withdrawal of Russian troops showed that about 25% of UN member states have a position that differs from that of the “collective West”. Among those who abstained to vote were the countries of Asia and Africa, in other words, the same Global South.

Why were the countries of the South not unanimous with the position of the “collective West”?

First, Russia is a major exporter of food and energy resources. Previously, Europe was the main importer of Russian oil and gas. After the strengthening of sanctions pressure, Russia has increased trade turnover with the Global South countries which are purchasing Russian raw materials at a discount. For example, India[3] and China are importing more and more Russian oil. This deal supports their industries and keeps inflation down. The countries of the South are developing economies, they need affordable energy resources, as the countries of the Global North once did during their intense industrialization.

Secondly, the multipolar world order, as it was during the Cold War, is more comfortable for the elites of the Global South. Seeking for influence and allies, the leading states offer their support to the countries of the South. This allows the elites of the South states to pursue a multi-vector foreign policy, benefiting from several patrons at once. Also, political regimes are becoming less vulnerable to the global policeman, the U.S., who pretends to have the exclusive right to intervene and impose unilateral sanctions.

That is why many African regimes are diversifying their external contacts nowadays. As the result, China, Russia, and Turkey are challenging the US, Franceand Britain on the African continent. The French leaders are already worrying[4] about Russia’s presence in West Africa and Equatorial Africa because the former metropolis is facing growing anti-French sentiment. Such demonstrations took place in Mali[5], Chad[6] and Burkina Faso[7].

Thirdly, people in Africa and Asia clearly remember the colonial policy of European empires. Therefore, they are not always ready to demonstrate solidarity with the position of Europe. Russia did not have colonies in Africa and Latin America. Although tsarist Russia colonized Central Asia, the anticolonial attitudes towards Russia there are nascent and not strong yet.

In addition, Russia is often associated with the USSR in the Global South. Soviet Union aided poor and developing countries and they still appreciate it. From this perspective Russia is perceived as the restored USSR. It is no coincidence that Russian President Vladimir Putin reproached Western countries for being ready to lift sanctions from Russia only if they benefit themselves ignoring the interests of poor and developing countries. Meanwhile Russia is ready to help them for free[8].

Fourth, the conflict between Russia and Ukraine is often considered as a confrontation between Russia and the West, namely the United States. Anti-American sentiment is strong in many countries in the Global South[9]. Russia’s representatives have repeatedly reminded the international community of the conflicts inflamed by the US in Vietnam and Iraq[10], the bombing of Yugoslavia[11], and the military operation in Afghanistan that ended in failure.

Fifth, unlike Europe, in the Global South, local conflicts, unfortunately, are not uncommon. In the past 10 years, major armed conflicts have taken place in African countries such as Mali, the Central African Republic, Mozambique, and Ethiopia. In the Middle East, fighting continues in Libya, Yemen, and Syria. Myanmar is unstable in Southeast Asia, and Kashmir in South Asia. Naturally, this affects the perception of regional conflicts. For the countries of the South, the crisis in the north of Eurasia does not seem to be something unprecedented.

Post Views: 64
Previous ‘Leading from Behind’: Is Washington at War with Moscow?
Next Renewing U.S. Security Policy in the Middle East