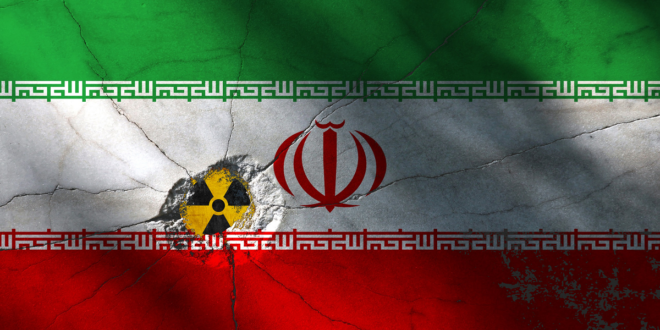 The president of the Atomic Energy Organization of Iran, Mohammad Eslami, condemned a draft resolution proposed by the United States, Britain, France and Germany that was passed late last week by the International Atomic Energy Agency (IAEA) Board of Governors, that calls on Iran to cooperate with the IAEA’s investigators regarding the alleged “traces of uranium” at a number of its undeclared nuclear sites. “We have already said that issuing a resolution is clearly an unconstructive measure to maintain maximum pressure and will not help the other parties to resolve the existing issues,” Eslami said on Sunday at an event in the Iranian city of Isfahan. Eslami said that passage of the resolution will prompt a “firm response” from Iran, and asserted that “the issuance of multiple resolutions against Iran will not cause any disruption in the progress of these programs.” He also asserted that Iran’s nuclear program is “for the welfare and progress of the Iranian nation,” and not for military purposes. The state news agency Press TV reported that Iran has said it is ready to hold “technical talks” with IAEA experts to discuss the accusation, which it said originated in “false reports provided by the Israeli regime,” and that “Tehran has asked the IAEA to avoid politicizing the issue and focus on technical aspects in line with the organization’s mandate.”