Defense Chief Calls on US Congress to Fund Iraq, Afghan Wars Without Conditions

U.S. Defense Secretary Robert Gates says if the Congress does not approve additional funding for the wars in Iraq and Afghanistan by mid-April, without special conditions, the department will have to make cuts that could affect troop training and deployments.Â  VOA’s Al Pessin reports from the Pentagon.

Secretary Gates began a news conference by reading a list of cuts the U.S. army would have to make.Â  He said if there is no more money for the war by mid-April, the army would have to slow training for units heading to Iraq and Afghanistan, and if the money is delayed past mid-May some units would not be ready to deploy on time.Â

He said that would require units already deployed to stay beyond their scheduled return dates.Â  He said the delays would also affect training for other units, and postpone the repair of military equipment and the purchase of urgently needed parts and other hardware

“This kind of disruption to key programs will have a genuinely adverse effect on the readiness of the army and the quality of life for soldiers and their families,” said Mr. Gates.Â  “I urge the Congress to pass the supplemental as quickly as possible.”

The House of Representatives is scheduled to vote Friday on the Pentagon’s $93 billion supplemental funding request.Â  Democratic Party leaders want the House to attach conditions to the money, including a requirement to withdraw all U.S. combat forces from Iraq by August of next year at the latest, and earlier if the Iraqi government does not make progress on key political issues.Â  President Bush says he will veto the bill if it has those requirements.

A veto would also deprive the Defense Department of the money it needs, but Secretary Gates says he, too, is opposed to attaching conditions to the funding.

“I’ve also discussed other concerns that I have with the legislation that I’ve articulated on the record, in terms of setting specific dates and specific conditions,” he added.

Pentagon officials and senior military officers have said requiring a troop withdrawal by any specific date would limit the options of commanders, enable insurgents to simply wait until that date to launch a new wave of attacks, and potentially endanger U.S. forces. 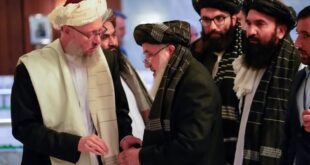 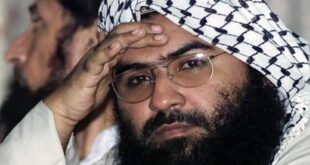 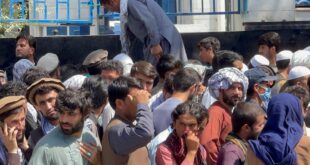 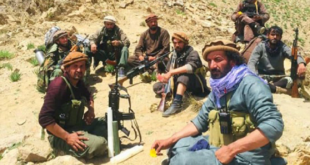