The joint forces, acting on intelligence reports, were pursuing militants hiding out in the Reg district of volatile Helmand province when they came under attack, the coalition said in a statement. The troops called in airstrikes and fought the militants in a gun battle.

The coalition said more than 20 militants were killed but there were no reports of civilians hurt. It was not immediately possible to verify the death toll independently.

Insurgency-related violence has killed more than 4,600 people so far this year, most of them insurgents, according to an Associated Press tally of figures from Afghan and Western officials.

Last week alone, more than 270 died in violence, including 165 militants killed in two large battles in the south and 30 people killed in a suicide bombing on an army bus in Kabul.

Within hours after Saturday’s suicide attack, Karzai said he would be willing to meet personally with Taliban leader Mullah Omar and give militants a position in the government in exchange for peace.

On Sunday, Karzai’s spokesman, Humayun Hamidzada, said there is “serious debate” among some Taliban fighters about laying down arms.

However, Taliban spokesman Qari Yousef Ahmadi repeated a position he had announced earlier this month, saying there would be no negotiations until U.S. and NATO troops withdraw from Afghanistan. 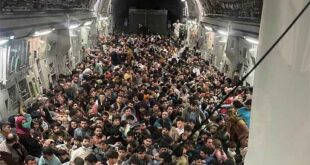 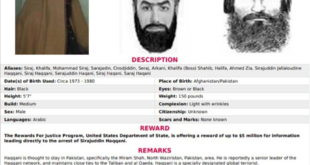 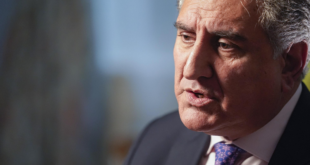