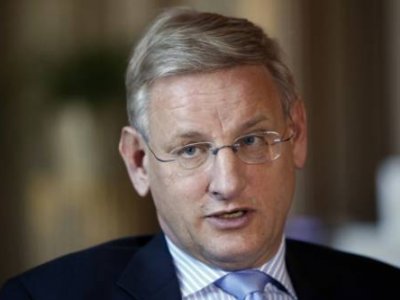 Sweden’s Foreign Minister Carl Bildt said he respected the decision of Croatian prime Minister Ivo Sanader to resign from his position and recalled Sanader’s importance in Croatia entering European integrations. Sweden has taken over the presidency over the European Union on Wednesday.

– There comes a time in life when you want to do other things and I respect his decision – Bildt told Germany’s news agency DPA.

Bildt added that he will miss Sanader and that the former Croatian prime minister was “a historically important voice for European integration and cooperation in his country and the region, as well as reconciliation in a quite complex part of Europe”.

The Swedish foreign minister said he hoped that Sanader would “continue to be the voice for European integration and democratic reforms in his country and the region”.