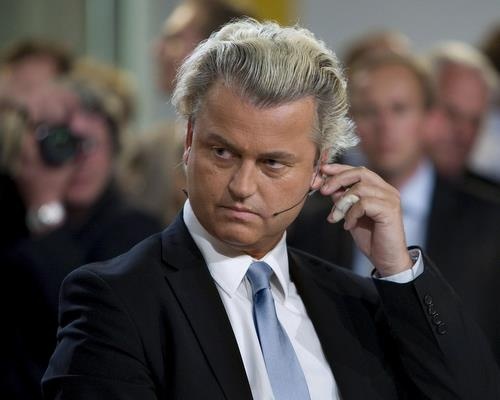 MEP and leader of the Dutch far-right Freedom Part (PVV), Geert Wilders, has called for Bulgaria and Romania to be thrown out of the EU

In an interview for euronews.net Wilders was asked about his views on the Ukraine possibly joining the EU, he answered, “No, I think that no other country should join Europe. I’m even in favour of Romania and Bulgaria to leave the EU. My party voted against the ratification treaty in the Dutch parliament for the accession of Romania and Bulgaria.”

Wilders continued, “..first, the Dutch people believe that Europe is large enough. They are against any more countries joining and I share their view. We should have a small Europe with more little tasks, than an enlarged Europe with even more influence. We are against that, and, secondly, I believe that those countries were not ready at all, were very unready and very corrupt as well.”

The PVV won second place at the country’s European Parliament (EP) elections with four MEPs in the future Parliament.

15% of all Dutch voters cast their ballot for Geert Wilders’ party, a far right-wing politician, fervent critic of Islam.