Moldova Government To Resign At Session 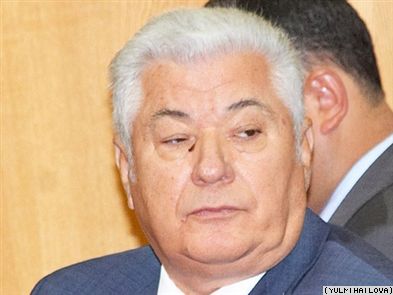 Moldova’s Communist-led government has said it would submit its resignation at the opening of a new parliament this week.

The declaration was drafted at the government’s final meeting and is to be handed in at the session on August 28 in the ex-Soviet republic.

For the first time since 2001, the assembly will not be dominated by the Communists — which have pursued varying policies of closer ties with Moscow and integration with Europe. Led by outgoing President Vladimir Voronin, they now control 48 of the 101 seats.

But it is not certain that a grouping of four opposition parties dubbed the Alliance for European Integration, with 53 seats, will be able to form an alternative government.

Current Prime Minister Zinaida Greceanii will remain as acting head of government. Analysts say she could remain in position for a lengthy period if the other parties fail to clinch an agreement.

The opposition has enough votes to elect a speaker and form a government, but 61 votes are needed to elect a new president.

The Communists came first in an April parliamentary election — prompting violent protests by disaffected young urban voters — but their subsequent failure to get the 61 votes that forced last month’s early election.

A source within one of the opposition coalition parties said talks on forming a coalition were running into difficulties over the insistence by the Democratic Party that its leader — Marian Lupu, a Communist defector — be named speaker.