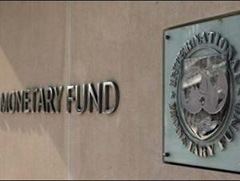 IMF representatives are set to end talks with Serbian officials on Tuesday on the second revision of the standby arrangement of €2.9 billion. The two sides are to hold a press conference today to announce the results of the agreement on Serbia’s economic policy for 2009 and 2010.

So far, an agreement has been reached on no VAT increase or salary and pension decrease.

According to latest statements of high officials from Belgrade, Serbia is close to an agreement with the IMF to grant an increase of the allowed 2009 budget deficit from 3% to 4.5% of GDP. /end/nv