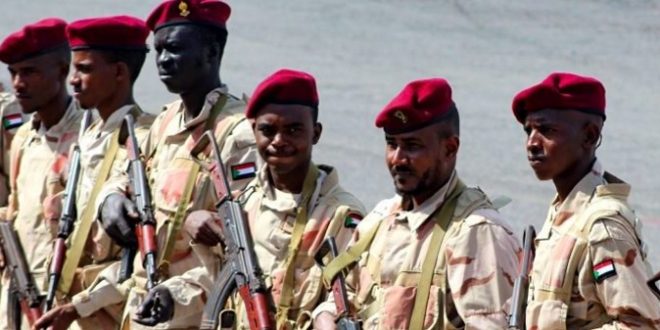 Saudi Arabia on Saturday executed three of its soldiers for high treason after the three, who were employees in Riyadh’s defense ministry, were convicted of cooperating with enemy forces. Mohammed bin Ahmed, Shaher bin Issa and Hamoud bin Ibrahim were sentenced earlier this year by what Saudi officials said was a “fair trial” by a “specialist court,” and were executed in a military base near the border with Yemen.

The identity of the enemy with which the troops were collaborating was not revealed. According to Amnesty International figures, the Saudi kingdom carried out the world’s third-highest number of executions in 2019, with Crown Prince Mohammed bin Salman, who also serves as defense minister and considered to be the de facto ruler of the state, consolidating more and more power.

MBS, as the crown prince is known, has conducted harsh crackdowns on human rights activists, political rivals, businessmen and critics, including some of his own royal family members, leading Western governments and global humanitarian groups to condemn Saudi Arabia.