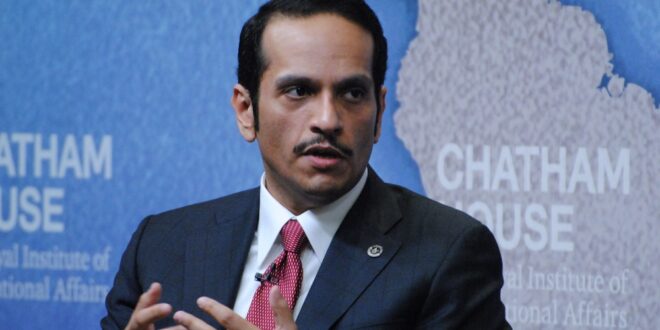 Qatar is one of several Gulf nations to have severed ties with Syria in 2012, at the outset of its decade-long civil war. With Assad’s Russian-backed military gradually regaining control of most of the country, some states such as the United Arab Emirates and Oman eventually reopened their missions in Damascus.

A rapprochement between Syria and Saudi Arabia, the strongest of the Gulf countries, is also said to be in the works, with Riyadh’s intelligence chief recently visiting Damascus. Wednesday’s presidential election, which saw Assad winning over 95% of the vote, has been decried by Western and other countries as a farce.