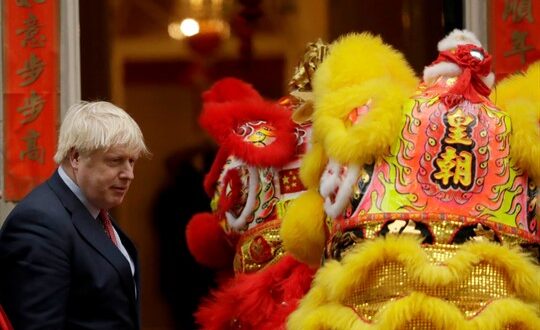 Earlier this month, the United Kingdom’s foreign secretary, Dominic Raab, delivered a speech in Parliament setting out measures to ensure that British businesses do not profit from what he called the “industrial scale” forced labor of minority Uighur Muslims in China’s Xinjiang region. However, Raab’s remarks made no mention of imposing widely expected sanctions on Chinese Communist Party officials allegedly involved in human rights abuses.

The omission generated confusion among journalists and some lawmakers, as the government’s prior press guidance had indicated the speech would include an announcement of sanctions under a law modeled on the Global Magnitsky Act in the U.S. During a later Q&A session with MPs, Raab said the government would keep the possibility of those sanctions “in reserve.” Iain Duncan Smith, a former leader of the ruling Conservative Party who supports the Magnitsky sanctions, asked in Parliament who in government might be blocking Raab from following through with the planned measures. 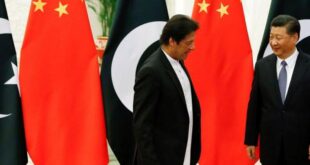