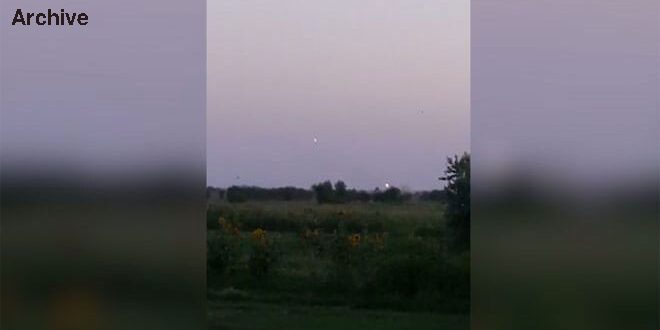 Missiles were fired at a U.S. military base in the province of Deir-ez-Zor, but potential casualties were not revealed, SANA reports.

The U.S. occupation military base at the al-Omar oil field in Deir-ez-Zor’s eastern countryside was targeted on Sunday evening with a missile attack for the second time in less than a week, local sources told SANA.

The U.S. occupation has established bases for its occupying forces in several areas of the Syrian al-Jazira region, especially in the oil fields, to steal and loot them with their mercenaries of the Syrian Democratic Forces militia, which commits brutal crimes against citizens.

The U.S. military denied there was any attack.

“There is no truth to the reports that U.S. forces in Syria were attacked by rockets today,” tweeted coalition spokesman Col. Wayne Marotto.

The Britain-based Syrian Observatory for Human Rights said the rockets were fired from areas controlled by Iran-backed fighters in the area of Mayadeen, also in Deir-ez-Zor.