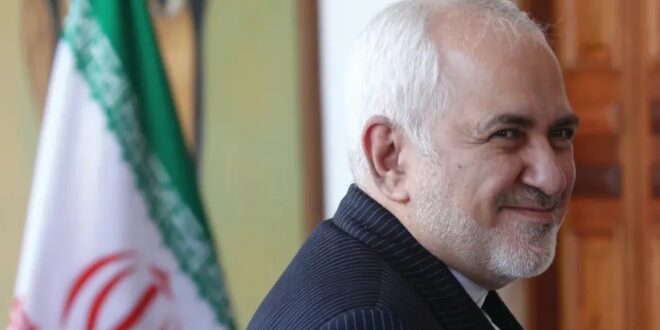 Shi’ite Muslim Iran has been a foe of the hardline Sunni Muslim Taliban for decades, but for the past few years it has been openly meeting Taliban leaders.

Iran on Wednesday told Taliban and Afghan government representatives it stood ready to help end the crisis in Afghanistan, urging the country’s people and politicians to make “difficult decisions” about its future.

“Iran is ready to assist the dialog process between the existing factions in Afghanistan to resolve the current conflicts and crises in that country,” Iranian state media quoted Zarif as saying.

Shi’ite Muslim Iran has been a foe of the hardline Sunni Muslim Taliban for decades, but for the past few years it has been openly meeting Taliban leaders.

Talks between the Taliban and the Afghan government in Qatar to reach a peace deal remain inconclusive.

Washington has accused Iran in the past of providing covert aid to Taliban fighters against US forces. Tehran, which supports an inclusive Afghan government that would include all ethnic groups and sects, has denied it.

“The United States has failed in Afghanistan… and its presence in the country for more than two decades has caused major damage in Afghanistan,” said Zarif. “Today, the people and political leaders of Afghanistan must make difficult decisions for the future of their country.”

On July 3, US forces vacated their Bagram Air Base, in effect bringing an end to the longest war in US history. The move was part of an understanding with the Taliban, against whom the United States has fought since ousting them from power after the Sept. 11, 2001, al Qaeda attacks on the United States.

The departure took place as the Taliban ramps up its offensive around the country and makes rapid territorial gains.