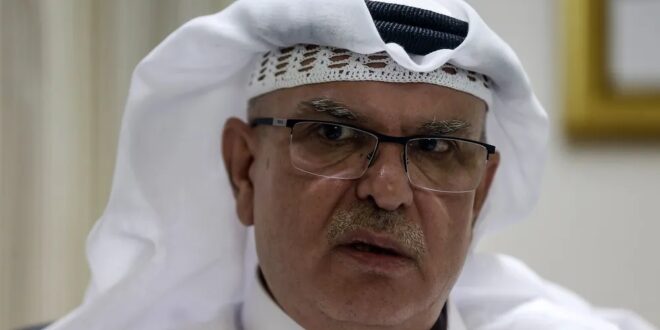 Report: Qatari envoy arrives in Gaza Strip for first time since May conflict

Qatari envoy to Gaza Mohammed al-Emadi arrived in the Gaza Strip on Sunday night for the first time since May’s conflict with Israel, according to Palestinian media reports.

The envoy is reportedly in the coastal enclave to discuss the humanitarian situation and reconstruction efforts following the 11 days of fighting that saw thousands of rockets launched indiscriminately into Israeli territory and targeted strikes by the Israeli military in response.

Also on Sunday, Israel’s State Security Cabinet met to discuss oversight of Qatari money into the Gaza Strip to ensure that the funds are not used to help Hamas rebuild its terrorist infrastructure.

Shortly after hostilities ended between Israel and Hamas, Qatar pledged $500 million to rebuild the Gaza Strip.

The emerging proposal would see $30 million in Qatari cash transferred to Gaza each month through the United Nations and possibly through the Palestinian Authority later on.

Another option being considered is the transfer of funds to families in need via Gaza’s postal banks. These monies would only be released once the Shin Bet (Israel Security Agency) had ensured the funds did not fall into Hamas’ hands

Post Views: 369
Previous Lapid meets top EU diplomat in Brussels as Israel looks to improve ties
Next As US forces in Iraq and Syria face increasing attacks, fissures form between Iran and militias it backs