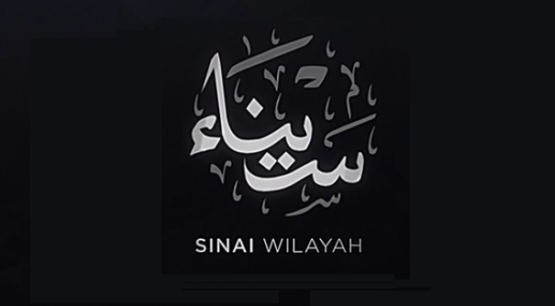 Egypt on Sunday claimed it had killed 89 people who were “suspected of being part of the ISIS group in the northern Sinai.” An Egyptian spokesman said it was part of the intent to “pursue and defeat terrorist elements.” The army spokesman also read a list of arms that had been captured and destroyed during the fight against what are called “the takfiri” – a term used to identify extremist Islamist terrorists. The announcement said 13 terror tunnels were discovered and destroyed as were more than 400 improvised explosive devices.

Post Views: 74
Previous Iranian Political Analyst Emad Abshenas: Iran Had The Ability To Make 10 Nuclear Bombs Even Before The JCPOA; Raisi Will Negotiate With The U.S. Only In Order To Lift The Sanctions – Not To Resolve Disagreements
Next Iran Denies Involvement in Attack on Israeli-Operated Ship; UK Says Otherwise