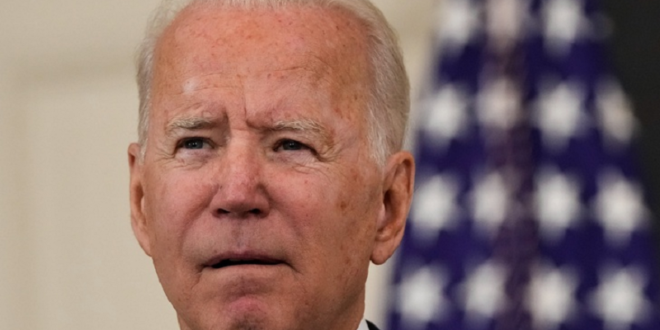 Biden’s Afghanistan Predictions Were All Wrong

When President Joe Biden defended his decision to withdraw all U.S. troops from Afghanistan by a September 11 deadline, the president told reporters in July that it remained “highly unlikely” the Taliban would take control of the country.

“The likelihood there’s going to be the Taliban overrunning everything and owning the whole country is highly unlikely,” Biden said. “The Afghan government and leadership has to come together. They clearly have the capacity to sustain the government in place … there’s not a conclusion that, in fact, they cannot defeat the Taliban.”

Biden’s forecast for the future of Afghanistan, however, has proven completely false. The Taliban has captured several of Afghanistan’s largest cities, and experts now believe the terrorist group will target the Afghan capital of Kabul in the coming weeks. The Biden administration scrambled to call in another 8,000 troops to the region in an effort to rescue both U.S. troops and civilians remaining in the country.

Post Views: 106
Previous A Taste of Panic: The Taliban Continues its Advance
Next Taliban Says the ‘War is Over in Afghanistan’