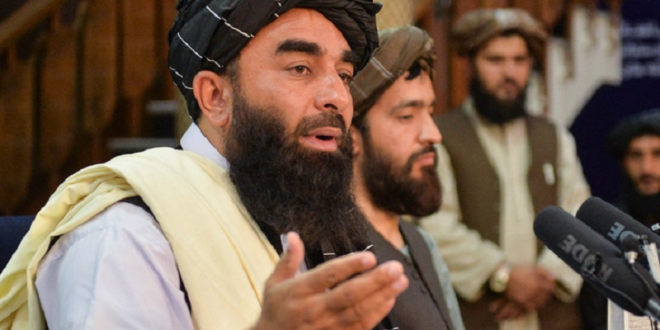 As the Taliban takes ov

er Afghanistan, it has freed thousands of prisoners, including top leaders affiliated with al Qaeda and ISIS, a move likely to complicate U.S. efforts to evacuate personnel from Kabul.

The release of more than 5,000 prisoners from Bagram Air Base, which the Taliban captured during the weekend, is compounding worries that U.S. forces will come under attack in the coming days.

Gen. Frank McKenzie, commander of U.S. Central Command, which is coordinating the emergency evacuation, said on Tuesday he has warned the Taliban and other terrorists storming Kabul “that any attack would be met with overwhelming force in the defense of our forces. The protection of U.S. civilians and our partners is my highest priority and we will take all necessary action to ensure a safe and efficient withdrawal.”

Meanwhile, the Obama administration is coming under renewed criticism for its 2014 decision to free several top Taliban leaders from the Guantanamo Bay prison camp as part of a prisoner exchange. Those who were released from the notorious Cuban military prison are now part of the Taliban’s senior leadership, which planned the group’s military siege of the country.

While the Obama administration promised at the time that these prisoners would not return to the battlefield in Afghanistan, they are the same individuals the Biden administration has been in negotiations with in recent months, according to the New York Post.

“I started jihad to remove foreign forces from my country and establish an Islamic government, and jihad will continue until we reach that goal through a political agreement,” Khairullah Khairkhwa, one of the freed terrorists, said earlier this year as he participated in peace talks with U.S. diplomats.

Post Views: 60
Previous ANALYSIS: What the Taliban Can Teach the United States About Inclusive Government
Next Congress Vows Probe of Afghanistan Withdrawal