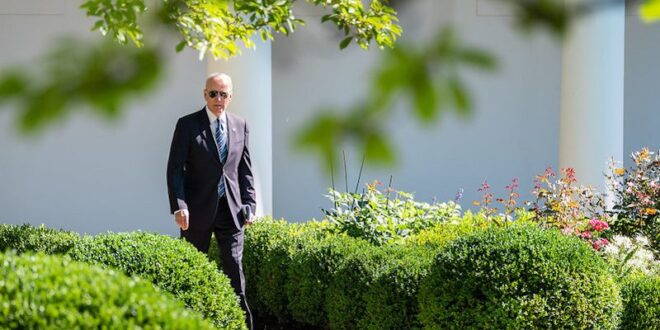 Carlos Del Toro, Joe Biden’s choice for Secretary of the Navy, has four priorities but only one involves protecting the United States from foreign adversaries, the sole legitimate purpose of the U.S. military. The first priority in Del Toro’s “four C’s is China, followed by culture, climate and covid. Del Toro, a failed candidate for public office, once led an attack on the coal industry based on his belief in global warming. He now proclaims that “climate change exacerbates every challenge we face, from naval installations to frequent deployments.”

On the culture front, Del Toro touts “dignity and respect,” which could be code for the divisive “woke” ideology now imposed on the enlisted. Del Toro is also the founder, owner, and CEO of SBG Technology Solutions, a defense contractor that does business with the Navy. So like Secretary of Defense Lloyd Austin, once embedded with Raytheon, Del Toro is part of the revolving door. Del Toro is a graduate of the Naval Academy but Gen. Mark Milley, Chairman of the Joint Chiefs of Staff, is not a graduate of West Point.

Back in 2013, as second in command in Afghanistan, Gen. Milley said “the conditions are set for winning this war.” As it turned out, they weren’t and Gen. Milley now targets foes on the domestic front. According to I Alone Can Fix It, from Washington Post reporters Carol Leonnig and Phillip Rucker, Gen. Milley believes Donald Trump is the moral equivalent of Adolph Hitler, and Trump’s followers are “brownshirts.” Comparing one’s political adversaries to Nazis is what one would expect from an addled college sophomore, not the nation’s most powerful military official. As it happens, Gen. Milley has a soulmate of sorts.

Former Air Force General Michael Hayden directed the National Security Agency and the CIA. Hayden now suggests that supporters of Donald Trump are the equivalent of the Taliban. If that seems strange, consider that the CIA was once headed by John Brennan, who in 1976 voted for Communist Party USA candidate Gus Hall. So Brennan never should have been hired in the first place.

Like every other agency of the U.S. government, the CIA failed to stop the attack of September 11, 2001. In its own videos, the CIA now confirms its status as another woke bureaucracy. With Gen. Milley tilting at Trump voters, and Secretary of the Navy Carlos Del Toro deploying against climate change, attacks of similar magnitude, or worse, could be more likely than ever.