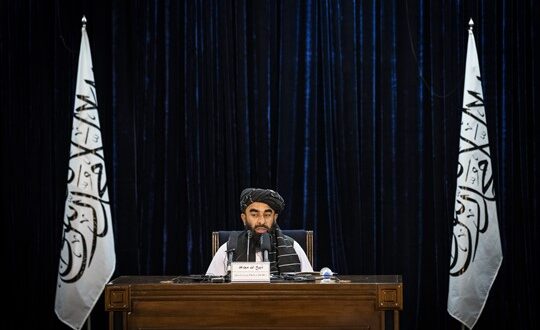 The Taliban’s announcement earlier this month that it had formed an all-male “interim” Cabinet in Afghanistan comprising only the movement’s members—many of them veterans of the Taliban’s last stint in power in the 1990s—took many observers by surprise. Members of the notorious Haqqani network, which controls southeastern Afghanistan, were placed in influential positions. While the Taliban appointed several outsiders and members of ethnic minorities to some additional Cabinet positions this week, none of them were given important portfolios.

The announcement of the main Cabinet lineup on Sept. 7 followed a trip to Kabul by Faiz Hameed, chief of Pakistan’s powerful Inter-Services Intelligence agency, or ISI. That led to claims from multiple quarters that Islamabad had asserted its control over the new Taliban regime, marginalizing more independent figures like Mullah Abdul Ghani Baradar, a co-founder of the Taliban and one of its most internationally recognizable figures who was nonetheless given the relatively modest role of deputy prime minister in the new Cabinet.