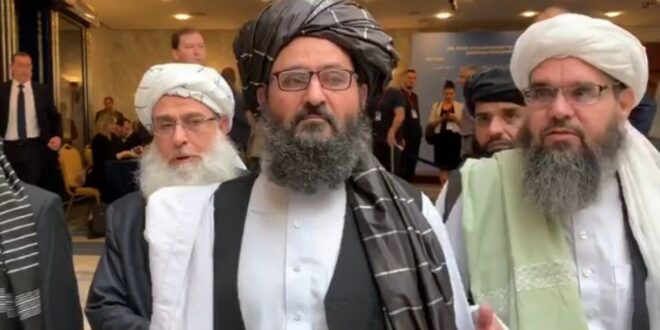 Tajikistan is interfering in the internal affairs of Afghanistan, Abdul Ghani Baradar, the acting deputy head of the Islamic Emirate of Afghanistan (IEA) said on Sunday.

“Tajikistan interferes in our affairs, for every action there is a reaction,” Baradar said in an interview with al Jazeera TV channel.

A day earlier, IEA spokesman Zabihullah Mujahid said on Twitter that the IEA had sent thousands of fighters to the Afghan province of Takhar, which borders Tajikistan. According to Mujahid, this was needed to counter security threats.

Earlier this month, Tajik President Emomali Rahmon suggested creating “a security belt” around Afghanistan to prevent the potential expansion of terrorist groups. Rahmon was speaking at a joint summit of the Shanghai Cooperation Organization and the Collective Security Treaty Organization, which was focused on the recent developments in Afghanistan.