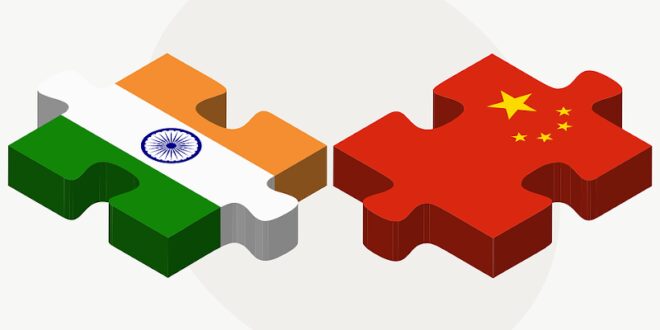 In recent years India has faced the biggest threats since independence. While battling a terrible pandemic and its economic consequences, it had to stand up to China in a sharp military confrontation.

At first sight, the historical contradictions between India and China are so deep and touchy that any rapprochement between the two looks impossible.

However, the fascinating potential of both countries economies leaves great promise for better relations. Even with the current conflict, China continues as India’s largest trading partner.

India-China trade crossed the record figure of $100 billion in 2021. The volume could double if the border tensions are resolved. It is no surprise then that Chinese businesses are deeply interested in moving into India as its market represents huge capabilities.

For example, Chinese smartphone makers are establishing plants in India. Oppo is reported to make six million phones a month in its factory in Noida, India.

The global green transition could come from China’s dominance of appropriate technologies (solar power and wind farms) and electric vehicles. At the moment, China holds 32 per cent of installed global capacity in solar power and 38 per cent of its wind-farm capacity the world’s total.

In order to comply with new global trends, India will need to tap into China’s expertise in clean energy technologies. For its part, India has world-class strengths in statistics, data management and cloud-based operations which could be very attractive for China. Last years great number of foreign banks and even Goldman Sachs shifted key operations to India.

To overcome the risks of melting Himalayan glaciers from where many major rivers — Yangtze, Mekong etc. — originate, India and China need to work together in the very areas their armies are in confrontation. So there are reasons to hope that the two countries will find the necessary will to resolve the conflict without either country suffering a loss of image.

Both countries are interested to rise above the temporal ambitions and work towards a lasting peace between them. There are so many reasons for India and China to partner with each other and make the 21st century truly an Asian one. Given the will this is possible. 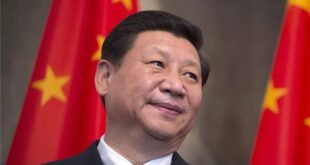 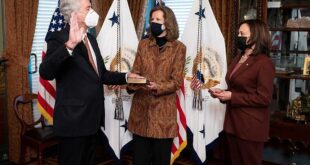 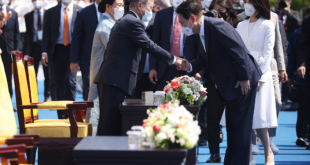 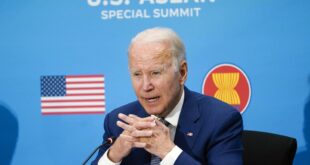