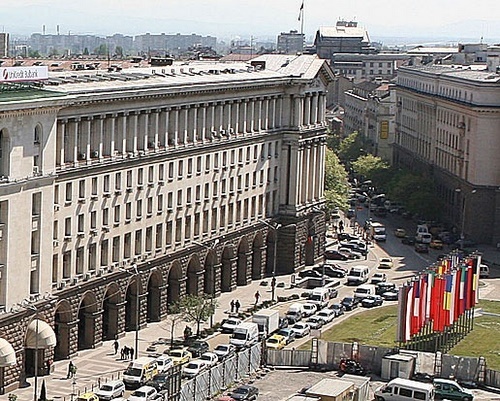 The new Bulgarian Government has replaced another ten District Governors appointed by the previous Council of Ministers.

This list of the the new district governors is as follows:

On August 12, the government replaced another eighteen District Governments and appointed new ones.