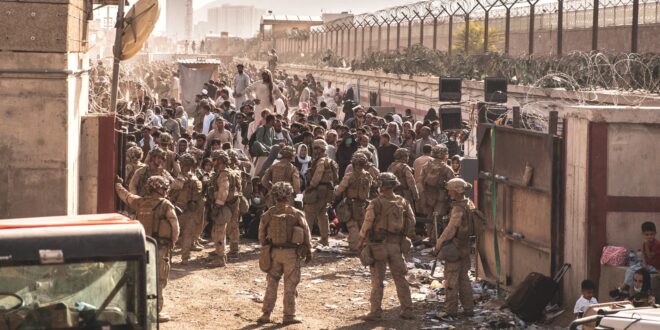 With the protection of the nation’s interests abroad entirely subordinate to domestic politics, it’s now almost impossible to maintain a prudent strategy.

A sked for his opinion of Western civilization, Mohandas K. Gandhi wryly replied: “I think it would be a good idea.” We could say the same about U.S. foreign policy.

We don’t really have one, but it would be interesting to try one out.

In the United States, foreign policy is entirely subordinate to day-to-day domestic politics, and it has been that way for some time. China and Russia, Turkey and Poland, the United Kingdom and Afghanistan — these are not subjects for U.S. foreign policy but props for side engagements in purely domestic political rivalries, many of them based around identity politics.

Post Views: 46
Previous The Day Afghanistan Died
Next Afghanistan’s Coming Economic Collapse — and What It Could Mean